Take a Stand is an award-winning program that supports workplaces to prevent and respond to domestic violence, by taking a stand against sexism and promoting a respectful and safe workplace for all. 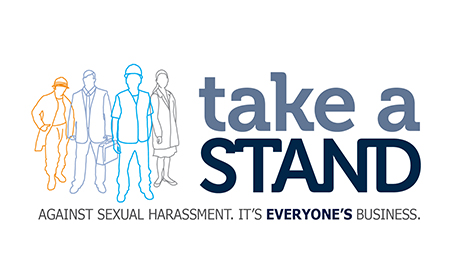 The first of its kind in Australia, Take a Stand continues to lead the way as a workplace bystander program to prevent domestic violence and other forms of violence against women.

What is Take a Stand?

Take a Stand is a positive bystander program that engages all levels of the workplace in preventing and addressing domestic violence. Drawing on the latest evidence, Take a Stand promotes safe, productive and respectful workplaces.

Take a Stand recognises that workplaces are significantly affected by domestic violence and can also play a key role in changing the culture that allows it to occur. The program is flexible and can be tailored to your workplace. We also offer an adapted version of the training focusing on addressing sexual harassment.

The program was the first of its kind in Australia. Since 2007, Take a Stand has been delivered to thousands of employees in diverse workplaces, including large corporations such as Linfox and Aurizon, not-for-profits such as Oxfam Australia and government agencies, including local councils and Victoria Police. As a result, employees in these workplaces have been equipped with skills and tools to speak up against behaviours and attitudes that support domestic violence.

Evaluations show that the program: 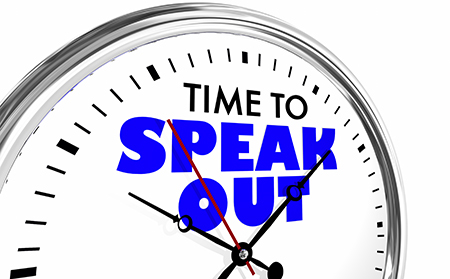 Why Take a Stand?

Domestic violence can have a damaging impact on the lives of employees at home and at work. The good news is that we can all play a role in changing the culture that allows it to occur.

How workplaces can Take a Stand

Take a Stand focuses on what people can do in the workplace to make a difference. Based on the latest evidence, the program engages at all levels, using a staged tailored approach. 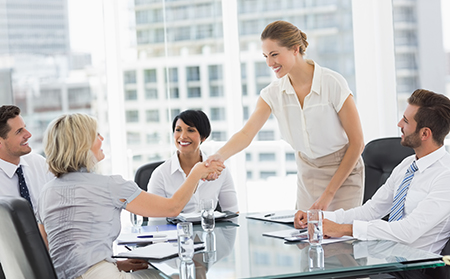 We offer a three-year licensing option for organisations with expertise in delivering gender equity programs. Deliver a tried-and-tested evidence-based program to your local workplaces.

We provide facilitators with the training and resources needed to deliver Take a Stand. If you would like to be a Take a Stand facilitator, please contact us to register your interest.