Labia Library in the Media

Read through the latest articles and news items that have been published about the Labia Library. 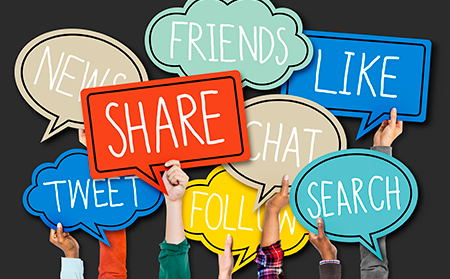 What do normal labia look like? Sometimes doctors are the wrong people to ask

"Women’s genitals are as diverse as our faces, as you can see in the Labia Library photo gallery. We are accustomed to some faces being accepted as 'beautiful', and know that the standard varies across time and culture. We may be less familiar with the idea that similar judgements are made about the vulva." Read more.

Why women feel pressure to amputate their genitals

“Dr Simonis felt that something needed to be done to counter the online bias that was influencing young minds, and thus the Labia Library was born. Created in partnership with Women’s Health Victoria, the Labia Library is a website that contains 40 images of real vulvas. “I like to bring these images up for my patients when I have these discussions [about labiaplasty],” says Dr Simonis. Since its creation in 2013, nearly six million people have visited the site from around the world, with an average of 3,000 to 5,000 visitors per day. “ Read more.

“Concern that their vulvas aren’t "normal” is prompting a growing number of women to have surgery. This has been the focus of Curtin University Psychologist and Researcher Dr Gemma Sharp, one RN’s top five scientists under 40.

Dr Amy Webster from Women’s Health Victoria also speaks with Life Matters, as well as “Tilly”, a mother concerned about her daughter’s interest in this surgery, and “Emma”, a young woman who has had labiaplasty." Read more.

“The authors of a world first study of GPs have found that girls as young as 15 are undergoing labiaplasties and other procedures, even though the medical consensus is that female genitalia do not reach maturity until around the age of 18. … Dr Simonis is author of a clinicians’ guide on female genital cosmetic surgery, the first guide for Australian GPs and other health professionals, published in 2015  around the time of the survey. She also collaborated on the award-winning Women’s Health Victoria Labia Library”. Read more.

View the photo gallery and get the facts here.